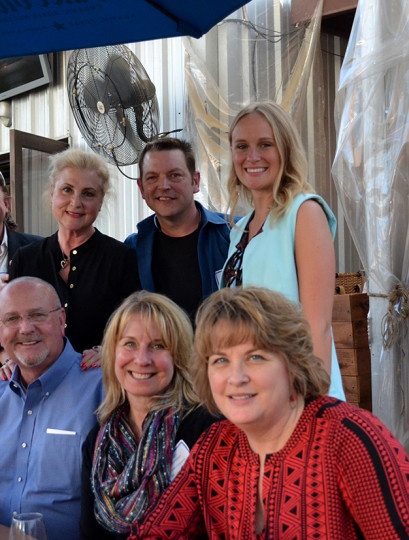 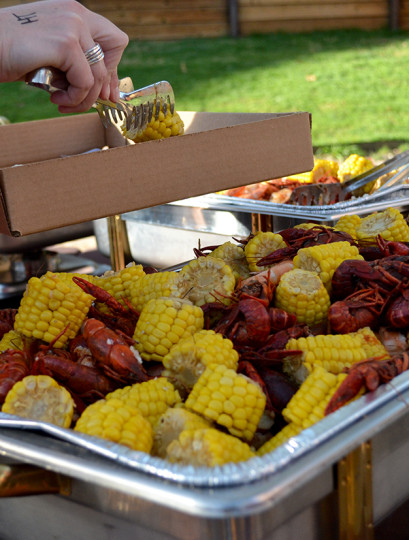 Crawfish, shrimp, potatoes and corn. All the makings of an epic seafood boil. 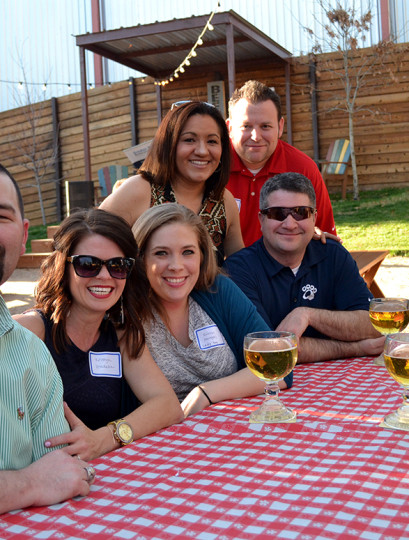 A few supportive members enjoying themselves at Heads or Tails. 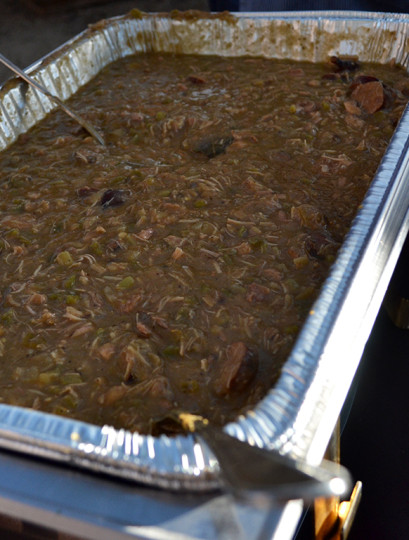 Chicken and andouille sausage gumbo was made with a thick, dark roux. 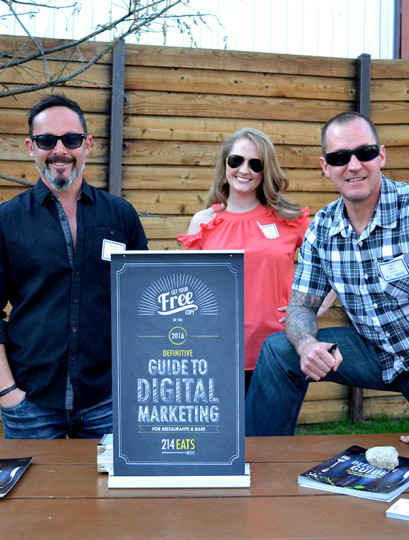 214 EATS who offers digital marketing for restaurants and bars was one of the sponsors for the event. 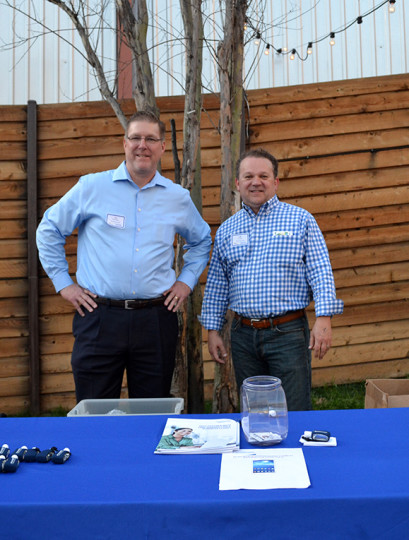 Time Warner Cable was one of the sponsors to show their support during the event. 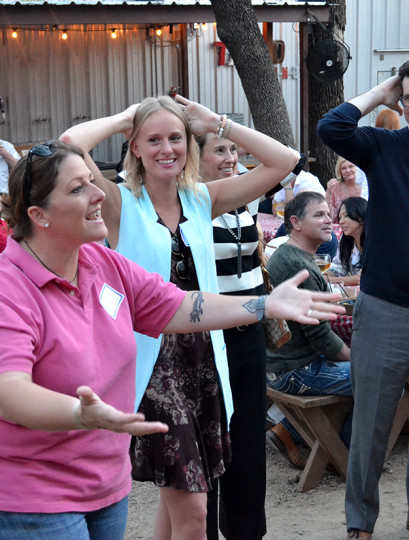 Playing a little game of Heads or Tails. 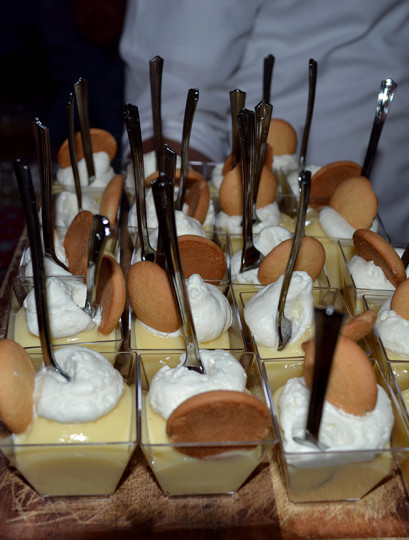 Banana pudding shooters were pretty wonderful. I could have easily eaten these the entire evening.

Though some of us are still reeling from the effects of time changing (I know I am) there are certain things that make losing an hour of sleep a lot more bearable. All you can eat shrimp and crawfish plus a few cold brews to wash it down are a few things worth skipping zzz’s for.

This year’s annual sold out fundraiser, Heads or Tails Seafood Boil hosted by the Greater Dallas Restaurant Association was a success. The weather couldn’t have been more perfect as everyone gathered on the patio of The Rustic to enjoy good sounds and grubbage prepared by GDRA president and her staff, Sharon Van Meter. Eats included seasoned shrimp and crawfish boils, complete with corn and red potatoes. Also on the menu was a hearty andouille sausage and chicken gumbo, and beans with rice. While cracking down on crawfish, ice cold beer flowed effortlessly through the taps and into chilled goblets.

Before long, it was time for a game of Heads or Tails. Several seafood lovers crowded in front of the stage as sponsors from 214 Eats, a digital marketing source for restaurants took the mike to run the game. Players had several attempts to guess whether or not the coin being flipped would land on heads or tails by placing their hands on the tops of their heads, or “tails”. Contestants were weeded out, little by little, but Jeff Vogelsang was the last man standing. For his impeccable gaming skills, he was awarded a check from the GDRA.

Towards the end of the evening, it was time to indulge in a little something sweet. Dessert included small cups filled with banana pudding and key lime pie. The banana pudding was just the right amount of smooth with a kind dollop of whipped cream and a Nilla wafer. But, it was the key lime that really sent my tongue into tart tasting overload. The tang was absolutely present, but not without a calm sweetness tagging along for the ride. I could have easily devoured about 10 of these, but that pesky little thing called manners got in the way.

Smiling faces, seafood, and beer, all for a good cause. See, there really are some things worth missing that extra hour of sleep for. TXmb.