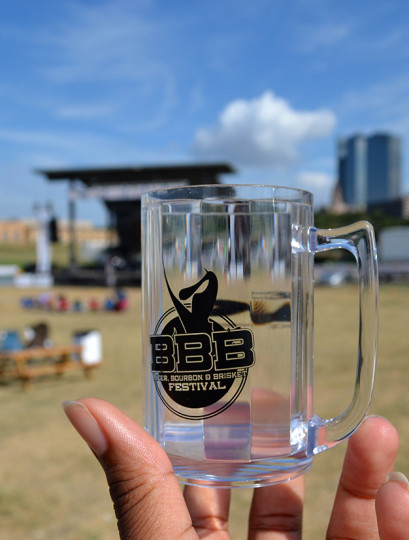 The begining of the Triple B festival. 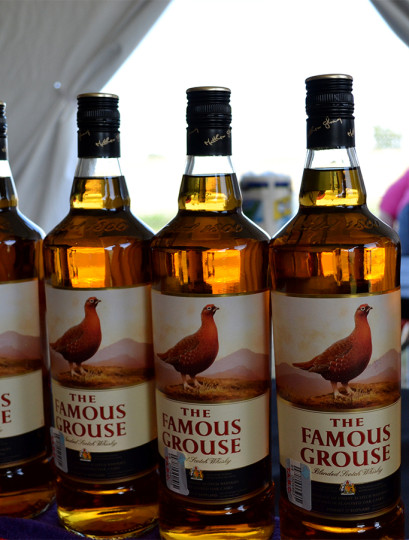 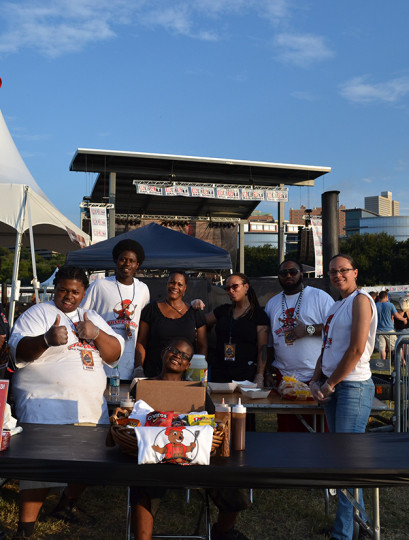 The people behind Phat Daddy’s 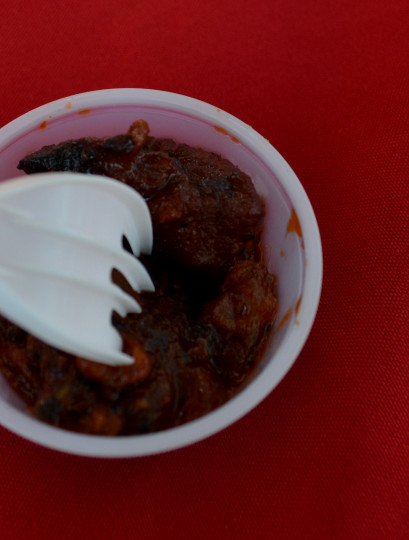 They offered the smallest samples, but Smokeys definately had the best ribs. 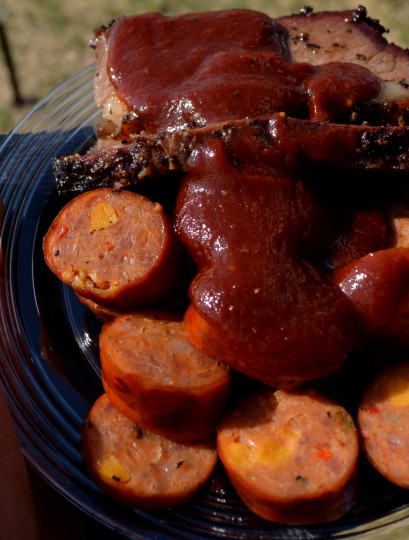 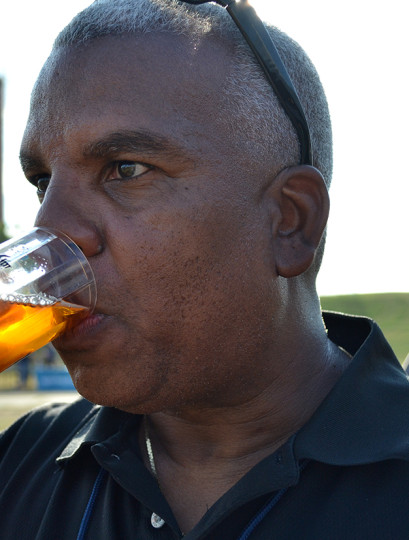 Pops got photobombed while downing his brewski 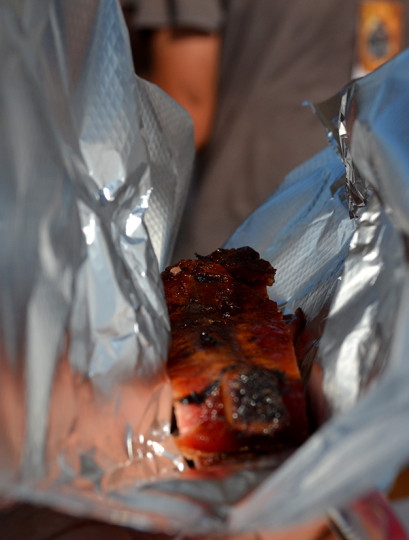 North Main BBQ had an extra tender rib that I rather enjoyed. 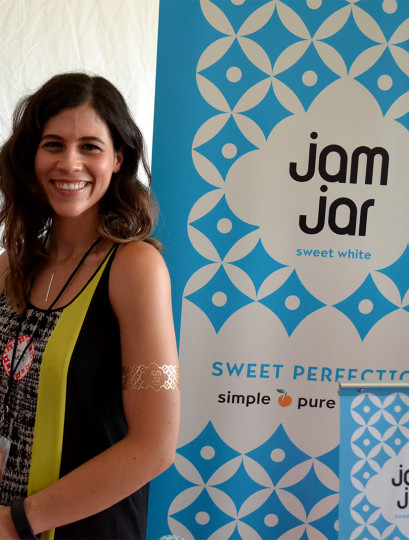 One of the awesome people working with Jam Jar. She also tatted me up with one of those super cool golden tattoos. 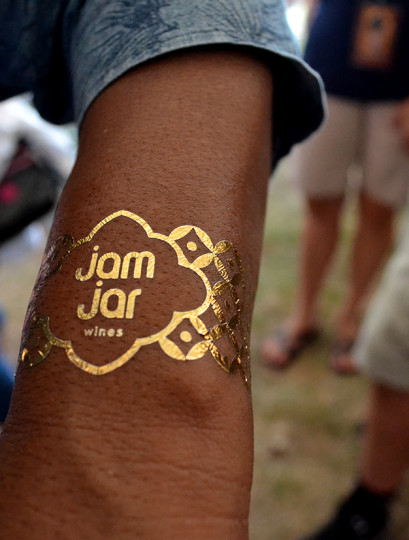 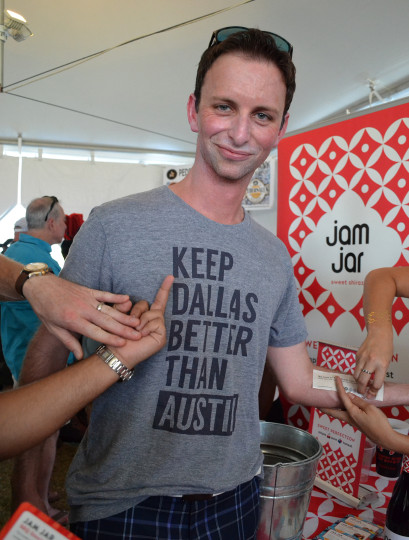 And then there was this rad fella, getting his Jam Jar tat and offending his friend with his shirt who actually lives in Austin. 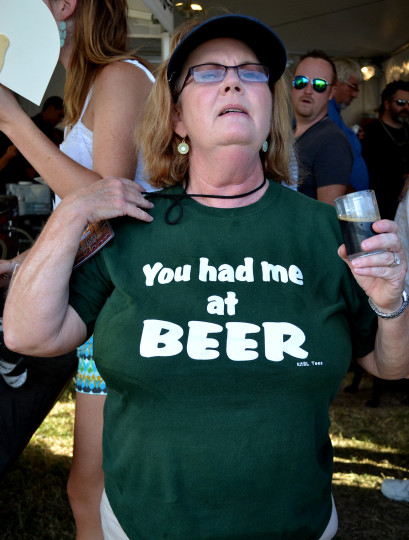 There’ actually just a lot going on here. 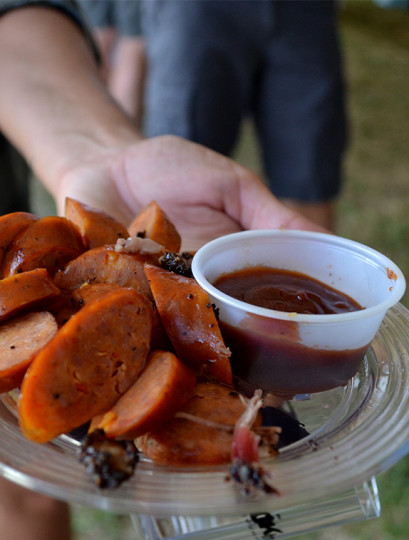 A hefty plate of sausage. 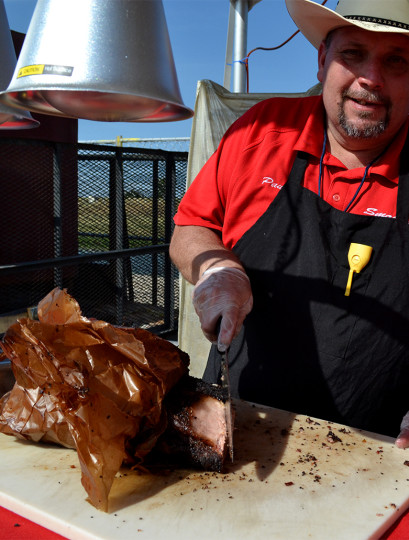 Chopping up the good stuff at Smokeys Barbecue. 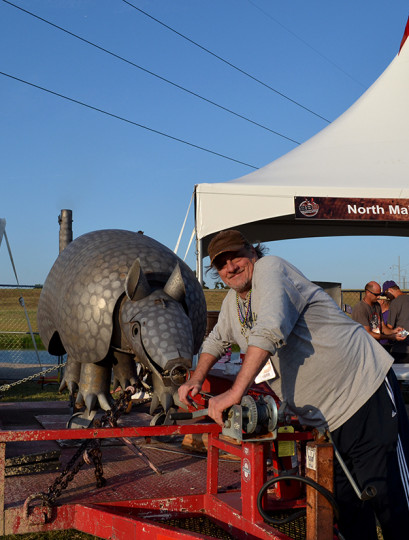 Check out the armadillo at North Main BBQ. 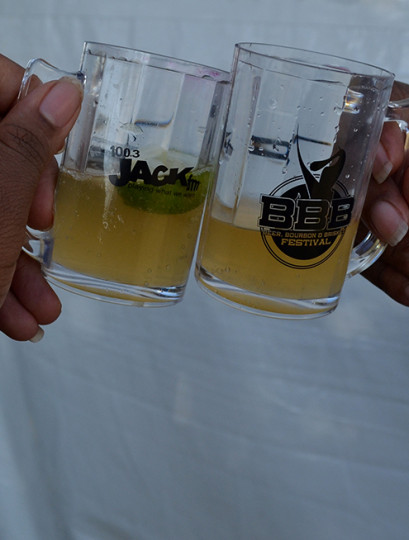 Bottoms up, these tiny mugs were filled with Gentleman, Goslings Gingerale and lime. 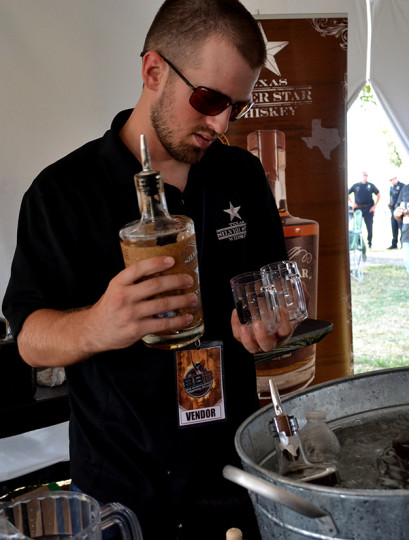 Pouring up a bit of Texas Silver Star’s Spirit Whiskey. The booze police was photobombing in the background. 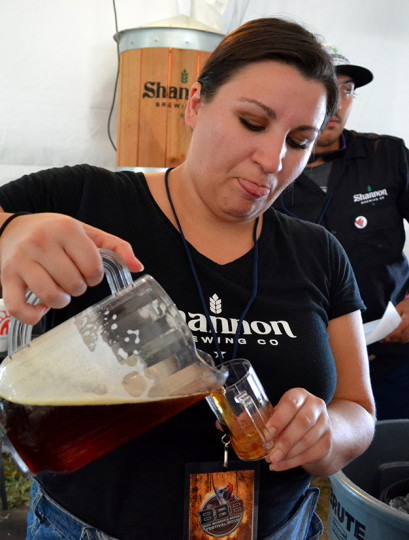 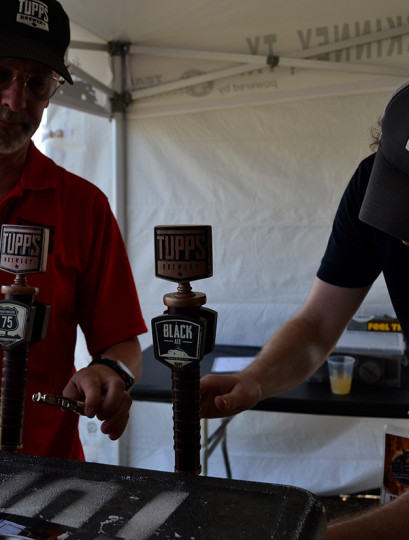 Tupps Brewery kept things on the up and up. 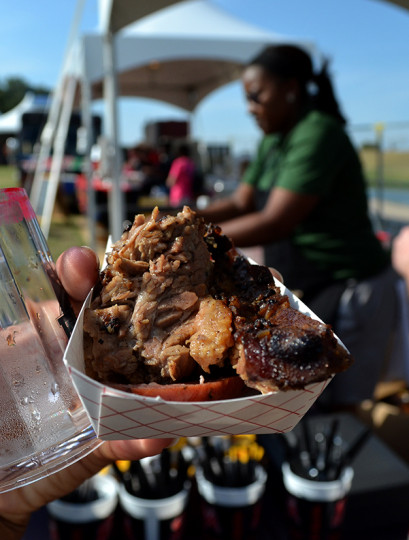 Packed with plenty of meat. 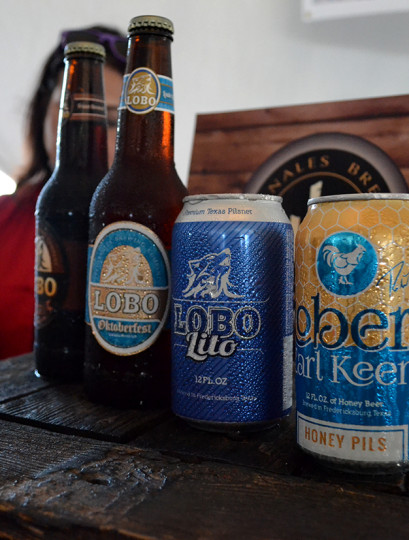 Pedernales Brewing out of Fredericksburg, TX. was there. Their Robert Earl Keen Honey Pils was pretty tasty.

Ft. Worth’s Panther Island Pavilion was filled with the succulent aroma of grilled goodness this past Saturday, as lovers of three of the most important B words to ever grace Webster’s Dictionary came out to celebrate, Beer, Bourbon and Brisket. This year, barbeque joints across DFW came out to show folks just how tasty their meat really was, tempting event goers with sausage, ribs and of course brisket.

Although there were only six food vendors at this year’s event, they all seemed to pile on the good stuff. Rudy’s for example gave a sample container of sausage, one rib and brisket, while Gas Monkey Bar and Grill piled teeny plates with spicy jalapeño cheese sausage and two hefty slices of brisket. The rib from Rudy’s was exceptionally tender, but lacked the smokiness one seeks when grubbing on barbeque. North Main BBQ out of Euless, Texas offered a bit more promise. Their samples included a single rib or a slice of brisket. I tried both. The brisket and rib were quite tender, so much so that the rib fell off the bone. However, my number one choice for brisket and ribs has to go to the place handing out the smallest sample, with one worker boasting, “This is the best thing you are going to try out here all day.” Saucy sweet with a black pepper finish, the tiny plastic sampling cup from Smokeys Barbecue redefined what it means to be a rib. Honestly, my only regret was not jumping behind the counter and devouring every single rib and piece of brisket they brought with them.

After the grub, it was time to quench my barbeque inspired thirst. Hightailing it over to the VIP drinking area, I began with a sample of Famous Grouse, a blended scotch whiskey with dominant oaky notes. It’s safe to say that the earthiness of the scotch does not lend itself to immature palates. Between the brown stuff, I took time to sample a little sweet red and white vino from Jam Jar. Both served lightly chilled, neither included that heavy syrupy consistency that some sweeter wines fall prey to. After that quick wine break, it was back to the brown with Texas Silver Star’s Spirit Whiskey which had a milder flavor that was chiefly smooth going down. Lastly, checked in with one of my best friends in the world, Gentleman Jack Daniels who paired excellently with Gosling’s Ginger Beer and fresh limes.

Now, there’s one B, left to cover. Several craft beers came out to play, but in my opinion Tupps Brewery won the crown for the suds. I first tried this McKinney, Texas brewery’s beer at this year’s BrewFest with their surprisingly light Black Ale. For my second run at their brews, I went for the taste bud twisting Northbound 75. Diving in nose first you are immediately hypnotized by pungent spice. After taking a sip, it hits you, the essence of fire roasted peppers. Although it’s a pale ale, Northbound 75 is made for the more adventurous palate, and those who have a fondness for things that are especially peppery.

While munching on meat and sipping booze event goers were entertained by several bands and a tribute performance to country music legend Garth Brooks, called Rodeo. Besides dancing, there were rides on the mustache sea saw, a bouncy house and a rather large trampoline which I laughably tried my luck on.

This year’s Beer, Bourbon and Brisket festival did a pretty good job of combining smoked meat with a nice selection of booze. After leaving the beautiful scenic area of Panther Island Pavillion, I had only one regret. I should have hopped that counter at Smokeys. TxMb